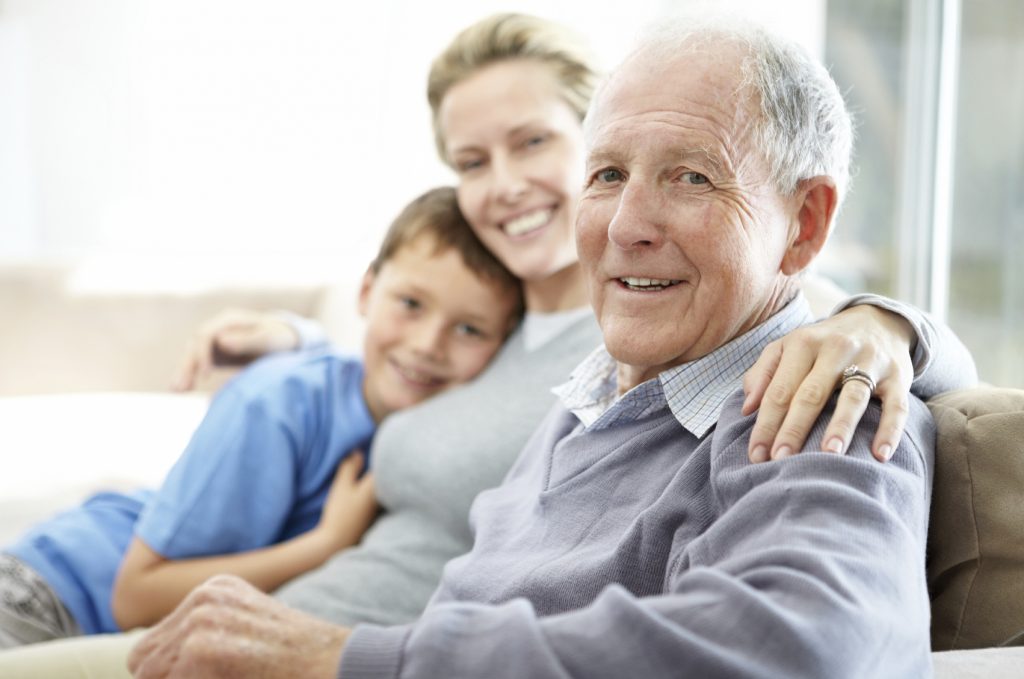 What is the PSA test?

Prostate-specific antigen, or PSA, is a protein produced by normal, as well as malignant, cells of the prostate gland. The PSA test measures the level of PSA in a man’s blood. For this test, a blood sample is sent to a laboratory for analysis. The results are usually reported as nanograms of PSA per milliliter (ng/mL) of blood.

The blood level of PSA is often elevated in men with prostate cancer, and the PSA test was originally approved by the FDA in 1986 to monitor the progression of prostate cancer in men who had already been diagnosed with the disease. In 1994, the FDA approved the use of the PSA test in conjunction with a digital rectal exam (DRE) to test asymptomatic men for prostate cancer. Men who report prostate symptoms often undergo PSA testing (along with a DRE) to help doctors determine the nature of the problem.

Is the PSA test recommended for prostate cancer screening?

What is a normal PSA test result?

There is no specific normal or abnormal level of PSA in the blood, and levels may vary over time in the same man. In the past, most doctors considered PSA levels of 4.0 ng/mL and lower as normal. Therefore, if a man had a PSA level above 4.0 ng/mL, doctors would often recommend a prostate biopsy to determine whether prostate cancer was present.

Another complicating factor is that studies to establish the normal range of PSA levels have been conducted primarily in populations of white men. Although expert opinions vary, there is no clear consensus regarding the optimal PSA threshold for recommending a prostate biopsy for men of any racial or ethnic group.

What if a screening test shows an elevated PSA level?

If a man who has no symptoms of prostate cancer chooses to undergo prostate cancer screening and is found to have an elevated PSA level, the doctor may recommend another PSA test to confirm the original finding. If the PSA level is still high, the doctor may recommend that the man continue with PSA tests and DREs at regular intervals to watch for any changes over time.

If a man’s PSA level continues to rise or if a suspicious lump is detected during a DRE, the doctor may recommend additional tests to determine the nature of the problem. A urine test may be recommended to check for a urinary tract infection. The doctor may also recommend imaging tests, such as a transrectal ultrasound, x-rays, or cystoscopy.

If prostate cancer is suspected, the doctor will recommend a prostate biopsy. During this procedure, multiple samples of prostate tissue are collected by inserting hollow needles into the prostate and then withdrawing them. Most often, the needles are inserted through the wall of the rectum (transrectal biopsy). A pathologist then examines the collected tissue under a microscope. The doctor may use ultrasound to view the prostate during the biopsy, but ultrasound cannot be used alone to diagnose prostate cancer.

What are some of the limitations and potential harms of the PSA test for prostate cancer screening?

Detecting prostate cancer early may not reduce the chance of dying from prostate cancer. When used in screening, the PSA test can help detect small tumors that do not cause symptoms. Finding a small tumor, however, may not necessarily reduce a man’s chance of dying from prostate cancer. Many tumors found through PSA testing grow so slowly that they are unlikely to threaten a man’s life. Detecting tumors that are not life threateningis called “overdiagnosis,” and treating these tumors is called “overtreatment.”

Overtreatment exposes men unnecessarily to the potential complications and harmful side effects of treatments for early prostate cancer, including surgery and radiation therapy. The side effects of these treatments include urinary incontinence (inability to control urine flow), problems with bowel function, erectile dysfunction (loss of erections, or having erections that are inadequate for sexual intercourse), and infection.

In addition, finding cancer early may not help a man who has a fast-growing or aggressive tumor that may have spread to other parts of the body before being detected.

What research has been done to study prostate cancer screening?

Several randomized trials of prostate cancer screening have been carried out. One of the largest is the Prostate, Lung, Colorectal, and Ovarian (PLCO) Cancer Screening Trial, which NCI conducted to determine whether certain screening tests can help reduce the numbers of deaths from several common cancers. In the prostate portion of the trial, the PSA test and DRE were evaluated for their ability to decrease a man’s chances of dying from prostate cancer.

The PLCO investigators found that men who underwent annual prostate cancer screening had a higher incidence of prostate cancer than men in the control group but the same rate of deaths from the disease (3). Overall, the results suggest that many men were treated for prostate cancers that would not have been detected in their lifetime without screening. Consequently, these men were exposed unnecessarily to the potential harms of treatment.

A recent paper analyzed data from the PLCO using a complicated statistical model to account for the fact that some men in the PLCO trial who were assigned to the control group had nevertheless undergone PSA screening. This analysis suggested that the level of benefit in the PLCO and ERSPC trials were similar and that both trials were consistent with some reduction in prostate cancer death in association with prostate cancer screening (6). Such statistical modeling studies have important limitations and rely on unverified assumptions that can render their findings questionable (or more suitable for further study than to serve as a basis for screening guidelines). More importantly, the model could not provide an assessment of the balance of benefits versus harms from screening.

The United States Preventive Services Task Force has analyzed the data from all reported prostate cancer screening trials, principally from the PLCO and ERSPC trials, and estimated that, for every 1,000 men ages 55 to 69 years who are screened every 1 to 4 years for 10 to 15 years (7):

How is the PSA test used in men who have been treated for prostate cancer?

What does an increase in PSA level mean for a man who has been treated for prostate cancer?

If a man’s PSA level rises after prostate cancer treatment, his doctor will consider a number of factors before recommending further treatment. Additional treatment based on a single PSA test is not recommended. Instead, a rising trend in PSA level over time in combination with other findings, such as an abnormal result on imaging tests, may lead a man’s doctor to recommend further treatment.

How are researchers trying to improve the PSA test?

Scientists are investigating ways to improve the PSA test to give doctors the ability to better distinguish cancerous from benign conditions and slow-growing cancers from fast-growing, potentially lethal cancers. None has been proven to decrease the risk of death from prostate cancer. Some of the methods being studied include: